Posted on May 3, 2017 by delawarelitigator 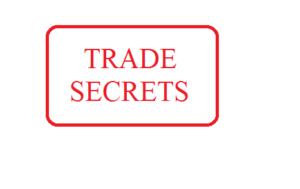 Cooch and Taylor attorney Christopher Lee argued the Defendants’ motion, and he and Blake Bennett briefed the complicated summary judgment motion.  They and their clients were extremely pleased to have the Court dismiss the trade secret claim, which sought not only significant damages but also exemplary damages and attorneys’ fees.  In a separate opinion, the Court also dismissed all claims pending against the individual Defendants, leaving only a tortious interference claim against the entity Defendant, Gastroenterology Associates P.A.

The Court’s full opinion on the trade secret claims is available here.