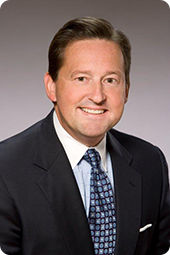 Chancellor Bouchard, today, dismissed the matter of In re Wal-Mart Stores Inc. Delaware Derivative Litigation.  The Chancellor held that the plaintiffs’ claims were precluded by a prior dismissal of a similar derivative action filed in Arkansas.  Despite the fact that the Arkansas plaintiffs filed their action based solely upon publicly available information and did not first seek to examine the company’s books and records to uncover supporting evidence of wrongdoing, the Chancellor concluded that the Arkansas plaintiffs were nonetheless “adequate representatives” under Arkansas law.

Given the history of this action, it seems inevitable that the Delaware plaintiffs will appeal to the Delaware Supreme Court.

The Chancellor’s opinion can be found here.

This entry was posted in Delaware Court of Chancery. Bookmark the permalink.